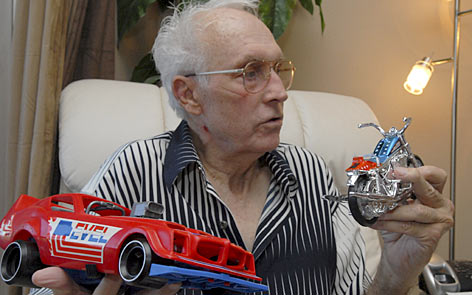 Dr. Mojo reviews the latest tools of the evel apostate.

Dr. Mojo wants to keep the Bahá’í world safe from the evils of apostasy, and he’s got a fancy new vocabulary at his command to help him fight off all those pesky apostates.

Though showing his years, this steadfast apostate hunter has more big words at his command than you’ve got apostates in your backyard. Someone has even written a treatise on something some call the Mojo method.

Here we have condensed Dr. Mojo’s cogent arguments against the twelve most inveterate apostates that the Bahá’í Faith has produced to date. 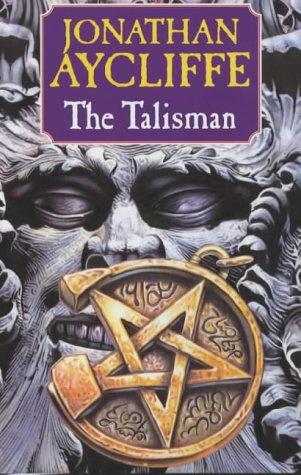 The Authoritative Odor [AO] ought to have suspected something was awry with this impostor simply by noticing that he evidently cannot decide whether he’s German or Italian. Unfortunately, by the time the AO caught onto Ficicchia’s game, he had single-handedly transformed the Baha’i Faith Authority from an allegiant organization into a cult.

Doctor MacEoin, AKA Jonathan Aycliffe AKA Daniel Easterman, an Islamic Studies professor with a PhD in Persian studies from Cambridge, taught the Baha’is of the 1980s a vital lesson: it’s hazardous to think too freely. With one’s soul in the balance, it is best to let sleeping minds lie.

Though the Baha’i Faith Authority claims that all its enemies simply fade into obscurity, this apostate, like MacEoin before him, showed that once one gets out of the shadow of Baha’i obscurity, one can make a name for oneself with a little luck. 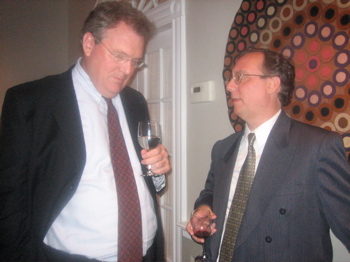 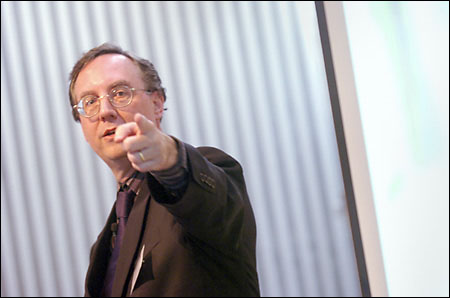 Once again we find someone who finds something interesting to do with his post-Baha’i life. Could be a pattern developing here? 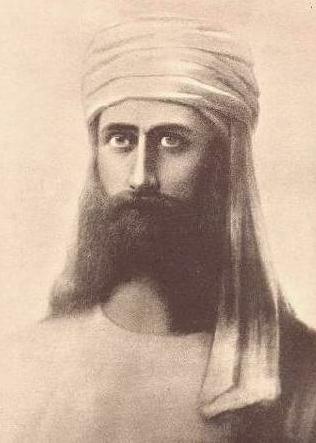 Johnson in the years before turning against the Grape Nuts Coalition. 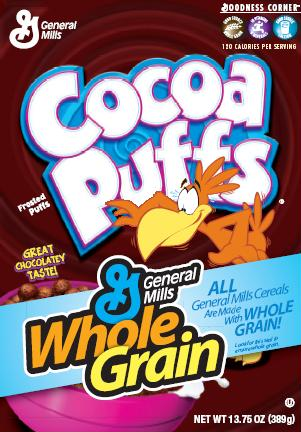 The last cereal that Johnson was seen turning his fickle allegiances to.

The truth is out there.
Oh, wait! It’s right here.

Garlington’s fatal flaw, so perceptively recognized by Doc Mojo, was in his failure to see the central importance of big building projects to the Baha’i Faith Authority.

Stetson’s tireless efforts to direct ex-Baha’is toward more world-embracing, universalist and unitarian theologies are the stuff of legend. 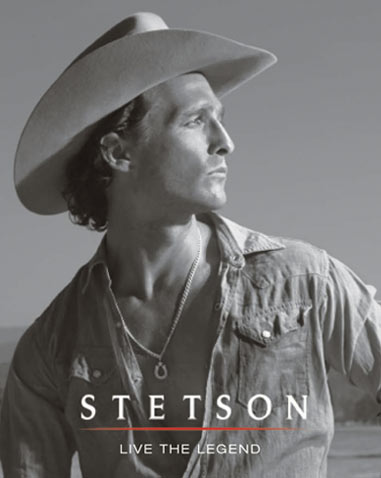 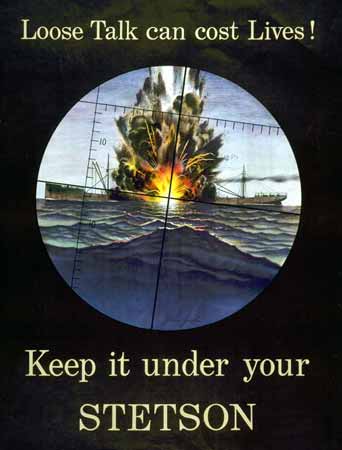 One of Stetson's early efforts to keep the Secret Society of Baha'i Apostates a secret.

It takes a true apostate to recognize that yours truly is actually an agent of the Authoritative Odor. To date, only Mr. Hazini and Fred Glaysher have been honored with this distinction. 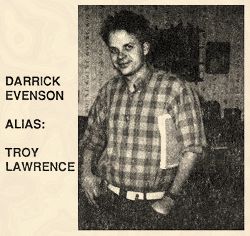 Evenson, AKA ‘CC’, developed a reputation as a neo-anarchist, and after growing bored with Mormondom, infiltrated the Baha’i Faith.

More recently, Evenson grew bored with racism in the Baha’i Faith, and so he converted to rock and roll. 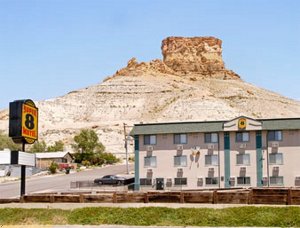 When Agent Fleming’s up-line gave him an impossible mission, he chose not to accept it:

Dear Baha’i friend, … The National Spiritual Assembly therefore instructs you, with immediate effect, to cease and desist from participating in … any … unmoderated discussions conducted over email. 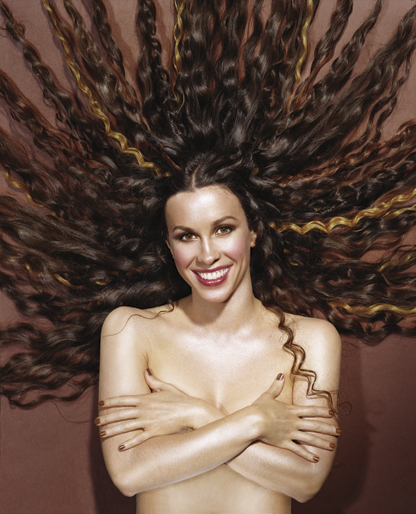 Crikey! An uppity woman is more than a little scary. The Boys on the Hill, tapping their deep reserves of conferred authority, booted Mrs. Marshall out of the Authority Club, thus, in their limitless wisdom, transformed a modest New Zealand gal into an international sensation overnight.

I myself once was a big fan of Alison, that is until the day I realized that I’d been confusing her with Alanis Morissette.

12. Karen Bacquet: No time for marginality

When other young Baha’is of the ’90s were holed up in downward spirals of self-marginalization, out in Cali, ‘KB’ was taking on the Mavericks. KB says, “when it was time to take that leap, I knew it, and I just let go of that Authoritative Odor like just another breaker.”

Before the big wave season begins, Karen takes a moment to explain to Doc Mojo the subtle distinction between an apostate and a heretic.