I was invited to join a newly-created Baha’i discussion group on Yahoo! a couple years back. I checked it out, promptly noticed that the group was full of wide-eyed minions, and promptly checked out. The invitation list must have been very inclusive! I was reminded of one famous Peanuts scene. 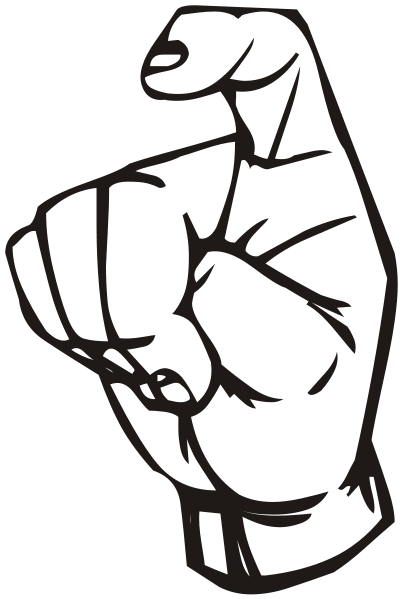 I said “our very own”. I don’t own the group, but I have been a member for four years, and I feel very much a part of a community there; a community of Muslims, Christians, Unitarians, agnostics, atheists, core Baha’is, marginal Baha’is, Covenant Breaker Baha’is, and even one Zoroastrian!

It’s not all about attacking the Baha’i Faith, but rather, it is a community of people who have more or less left the Baha’i Faith behind, plus a few Baha’is who don’t mind mingling with such riff raff.

Though a lot of discussion traffic has moved to blogs, the ex-bahai group has remained active. It still fills a need for semi-private discussions that aren’t squeezed arbitrarily under blog entries. It feels a bit constricted being stuck under the Yahoo! banner, and its days may be numbered, but then again, maybe not. So long as there are Baha’is, I suppose there will be Ex-Baha’is.

Come check it out.

I’ve created a Facebook Ex-Baha’i group as well, and you’re welcome to join, but for now that group exists only as a placeholder.